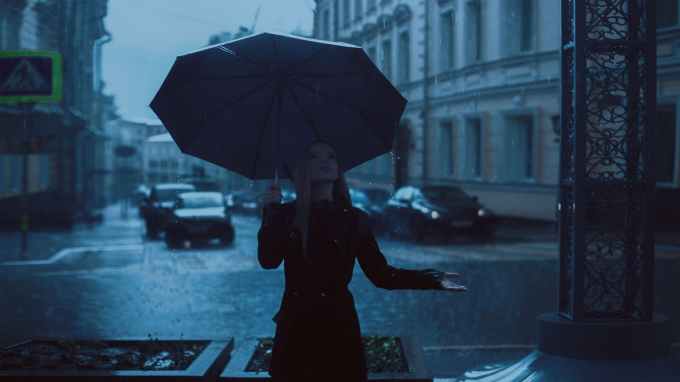 Edward Aloysius Murphy Jr. was an American aerospace engineer who worked on safety-critical systems. He is best known for his namesake Murphy’s law, which is said to state, “Anything that can go wrong will go wrong.” It was his job to predict and correct the faults before they failed. He was offended that he became famous for determining that wrongness happens more often than not

If Mr. Murphy were here I would say, “Respectfully sir, I do not like the concept either. Furthermore, I refuse to accept it as fact.”

Yes, we have had a lot of things happen that were not expected this week. We had delays in our new house adventure. Our one television, yes we only have one, stopped functioning. Then my husband was in a minor car accident that totaled his car, however he was not seriously injured. We found out that the house we are buying got a new roof and comes with nice furnishings which includes a television. We had evenings together as a family learning and playing card games. Husband and I had a date at a fantastic restaurant. Our children are finishing up the school year with nice grades.

Isn’t life just a series of events? There is no imbalance of bad things and good things. It’s all just things.

What is the alternative to dealing with life as it comes at you? Oh that’s right, it’s lay down and die.

Just roll with life as it happens. Learn to be flexible. Do not under any circumstance believe that something will go wrong. Stay positive.

Above all else do not give up!

This site uses Akismet to reduce spam. Learn how your comment data is processed. 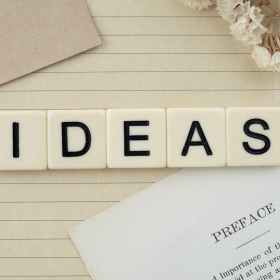